Get recommended reads, deals, and more from Hachette 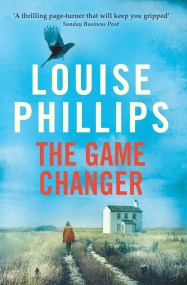 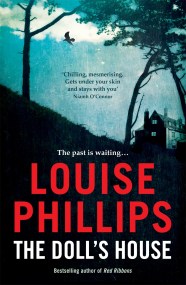 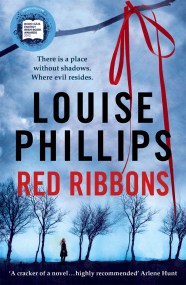