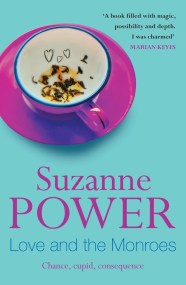 Love and The Monroes

DO YOU BELIEVE IN LOVE AT FIRST SIGHT AND AGAINST ALL ODDS? Marilyn Monroe is a thirty-something mathematical genius who applies a percentage calculation to…