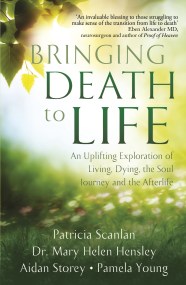 Take a heart-lifting journey into the great unknown ... In Bringing Death to Life, well-known author Patricia Scanlan, along with soul friends and metaphysical healers…