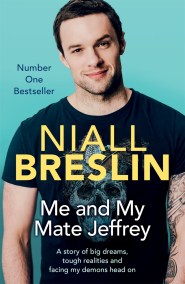 Me and My Mate Jeffrey

In his book, Niall Breslin speaks openly about living with depression and anxiety, and his crippling journey to finally acknowledging 'Jeffrey' - the name he…