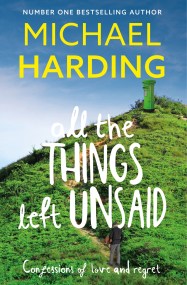 All the Things Left Unsaid 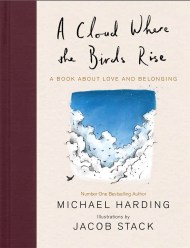 A Cloud Where the Birds Rise

In this stunning collaboration, bestselling writer Michael Harding's most memorable musings on the human condition are brought to life by illustrator Jacob Stack. In these… 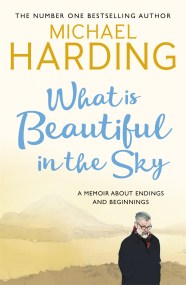 What is Beautiful in the Sky

'In these strange days Michael Harding's route taking and wise words gently nudge us towards the future, steadying us as we navigate the great unknowns… 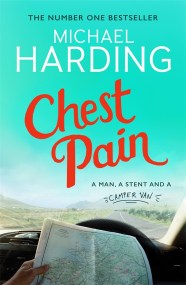 In late 2018, Michael Harding was in a hotel room in Blanchardstown experiencing severe pains in his chest. He eventually phoned an ambulance and was… 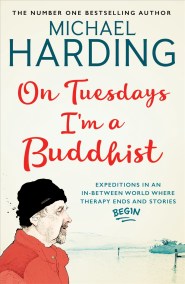 On Tuesdays I'm a Buddhist

'Searingly honest, funny, self-deprecating, Harding's narrative seems to rest on the pulse of Ireland' Irish Times One day in the summer of 2016, Michael Harding's…

'Harding writes like an angel' Sunday Times Talking to Strangers, from the No.1 bestselling author of Staring at Lakes, Hanging with the Elephant and On… 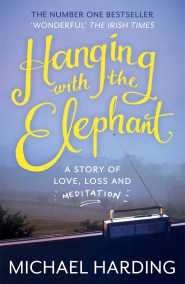 Hanging with the Elephant

'A compelling memoir. Absorbing and graced with a deceptive lightness of touch, [Hanging with the Elephant] is clever and brilliantly pieced together. Harding writes like… 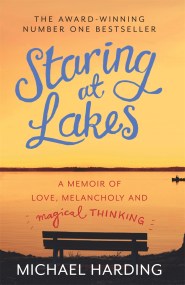 Staring at Lakes: A Memoir of Love, Melancholy and Magical Thinking

Throughout his life, Michael Harding has lived with a sense of emptiness - through faith, marriage, fatherhood and his career as a writer, a pervading…