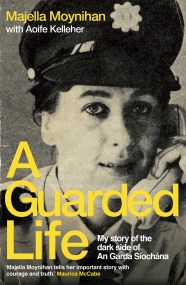 A GARDA, A FORCED ADOPTION, A FIGHT FOR JUSTICE In 1984, Majella Moynihan was a fresh-faced young garda recruit when she gave birth to a…