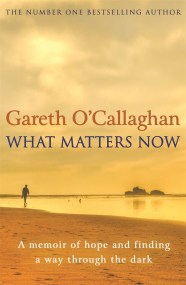 In 2018, after receiving a life-changing diagnosis, broadcaster Gareth O'Callaghan retired from full-time work and gave up the career that he had loved for decades.…