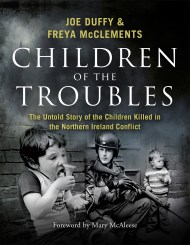 Children of the Troubles

"The bullets didn't just travel in distance, they travelled in time. Some of those bullets never stop travelling." Jack Kennedy, father of James Kennedy On…