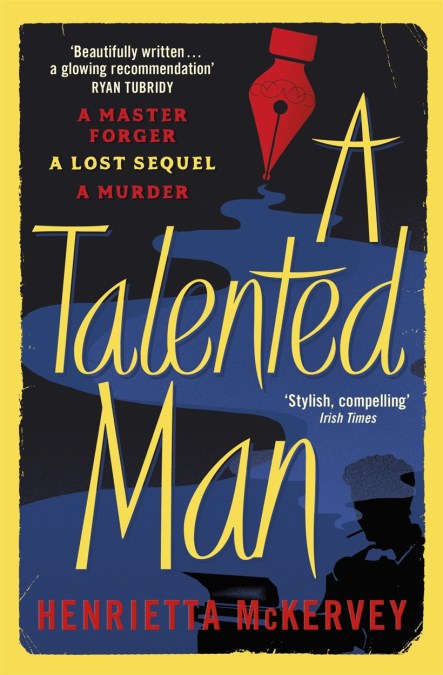 by Henrietta McKervey
IN THE VEIN OF PATRICIA HIGHSMITH, A MASTER FORGER DISCOVERS THE LOST SEQUEL TO BRAM STOKER’S DRACULA …

Ellis Spender, only son of a once-esteemed society family, believes money, success and the high life are his birthright — only prevented by a cruel trick of fate.
Struggling to stay ahead of his creditors, the dejected writer decides to forge a sequel to one of the most famous novels of all time, Bram Stoker’s Dracula. Its remarkable ‘discovery’ will create the lifestyle he believes is his due. But as his scheme begins to bear fruit, others who stand to gain become obstacles. And Ellis will stop at nothing to achieve his desires…

A Talented Man is a page-turning literary thriller of deception, forgery … and murder. 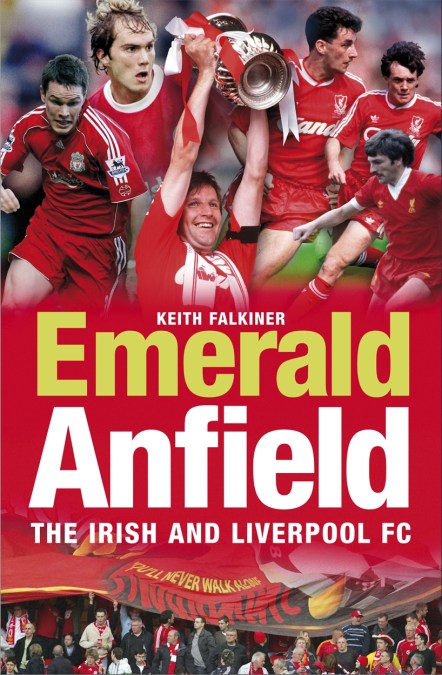 by Keith Falkiner
Liverpool FC is one of the world’s leading football clubs – and a host of talented Irish players have played a significant part in its history.
Here, Keith Falkiner looks at the proud history of Liverpool F.C. through the eyes of its Irish players, managers and fans taking in the great highs and desperate lows of this inimitable club. From its successes at national and European level to its involvement in the one of the greatest tragedies in modern sport at Hillsborough Emerald Anfield traces the Irish experience throughout this history, revealing a history of a club that stands through its supporters. Emerald Anfield traces these stories from the very beginning, from Monaghan man John McKenna, the first Liverpool manager, who oversaw the club’s progression to professionalism to fellow Ulsterman, Elisa Scott, goalkeeper with Liverpool for twenty-two years right through through to the success of John Aldridge, Ray Houghton and Steve Staunton, to the era of Phil Babb, Jason McAteer and Robbie Keane and Steve Finnan. Featuring a profile of every Irish player to don a Liverpool jersey since the foundation of the club, Emerald Anfield pays homage to all those from the Emerald Isle who have helped write the glorious history of Anfield. 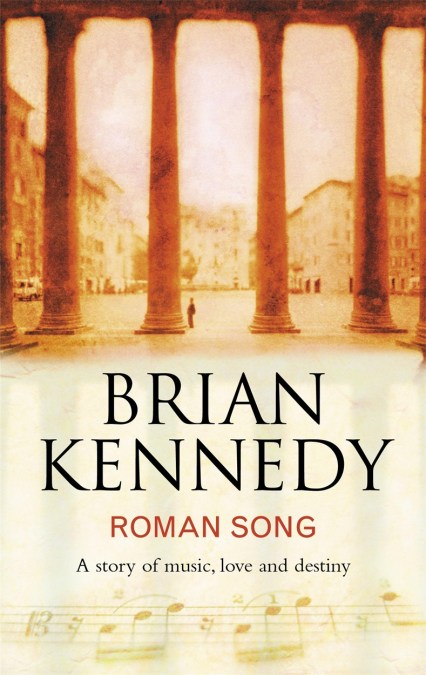 by Brian Kennedy
When Fergal Flynn’s remarkable singing talent is discovered by world-famous opera star Alfredo Moretti, the young man leaves his native Belfast and sets out for Rome, to study under the famous singer.

It’s a far cry from working-class Belfast, but Fergal soon finds out that excaping from a troubled past is not just a matter of geography. The more he tries to hide his rough edges, the harder it becomes for him to unearth his true voice. Then, Sudden news from home means he must returns to face one of the biggest challenges of his life.

As Fergal begins to see his life in a new light, Alfredo faces his own drama as his buried past come back to haunt him. The result is an enchanting, funny and moving tale of coming to terms with your true self and of learning to recognise the signs when love comes to town. 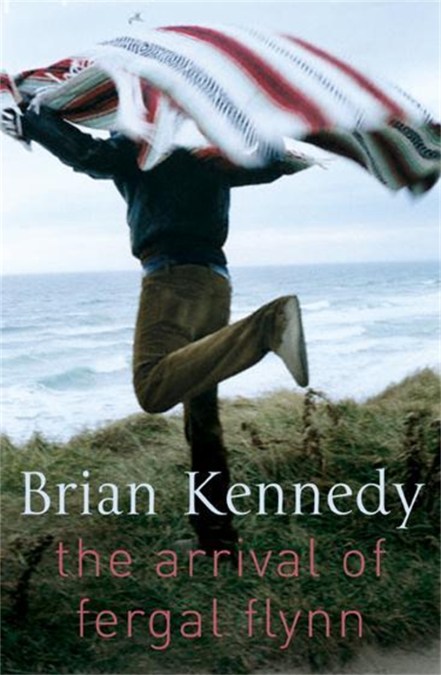 The Arrival of Fergal Flynn

by Brian Kennedy
His father and brothers despise him; he’s his mother’s crutch one day, her punching bag the next; he has no idea what he wants to do with his life; and he fancies one of the boys in his class… Fergal just wants to belong – but knows he never will.

When handsome young Father Mac arrives in the parish, Fergal embarks on a whirlwind journey towards a new life. As their relationship deepens,

he discovers his sexuality, his talent for singing and the wonderful, terrifying opportunities the world has to offer.

Funny, tender and unflinching, The Arrival of Fergal Flynn is the story of a young man struggling to find his voice against all the odds. 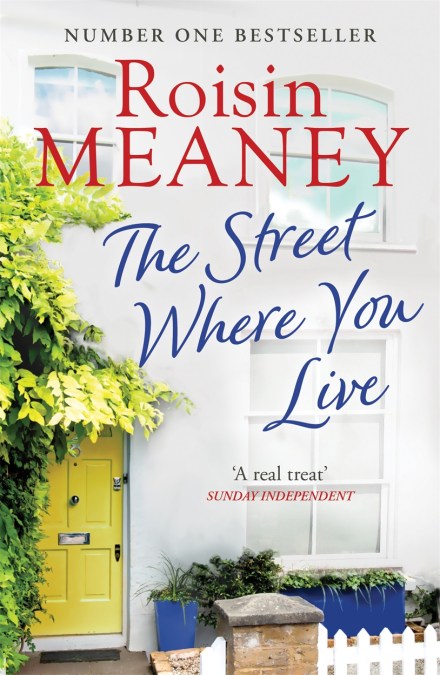 The Street Where You Live

When a heatwave coincides with rehearsals for an end-of-summer concert, temperatures soar – so too do the small town scandals …

It turns out that some members of the choir have secrets they are desperate to keep hidden.

Christopher, the handsome and talented director, is embroiled in a steamy affair with someone who is strictly off-limits; Molly has become obsessed with a young boy whom she’s convinced is her grandson; while Emily has just fallen in love – with the wrong man.

As opening night approaches, it becomes clear that there are some tough decisions to be made. But until the curtain falls, you never know what might happen on The Street Where You Live.